The sensational results of the excavations will be presented by the Uzbek side as part of the Week of Culture and Art of Uzbekistan, which will be held from 22 to 26 August in three cities of the republic - Tashkent, Termez and Samarkand. 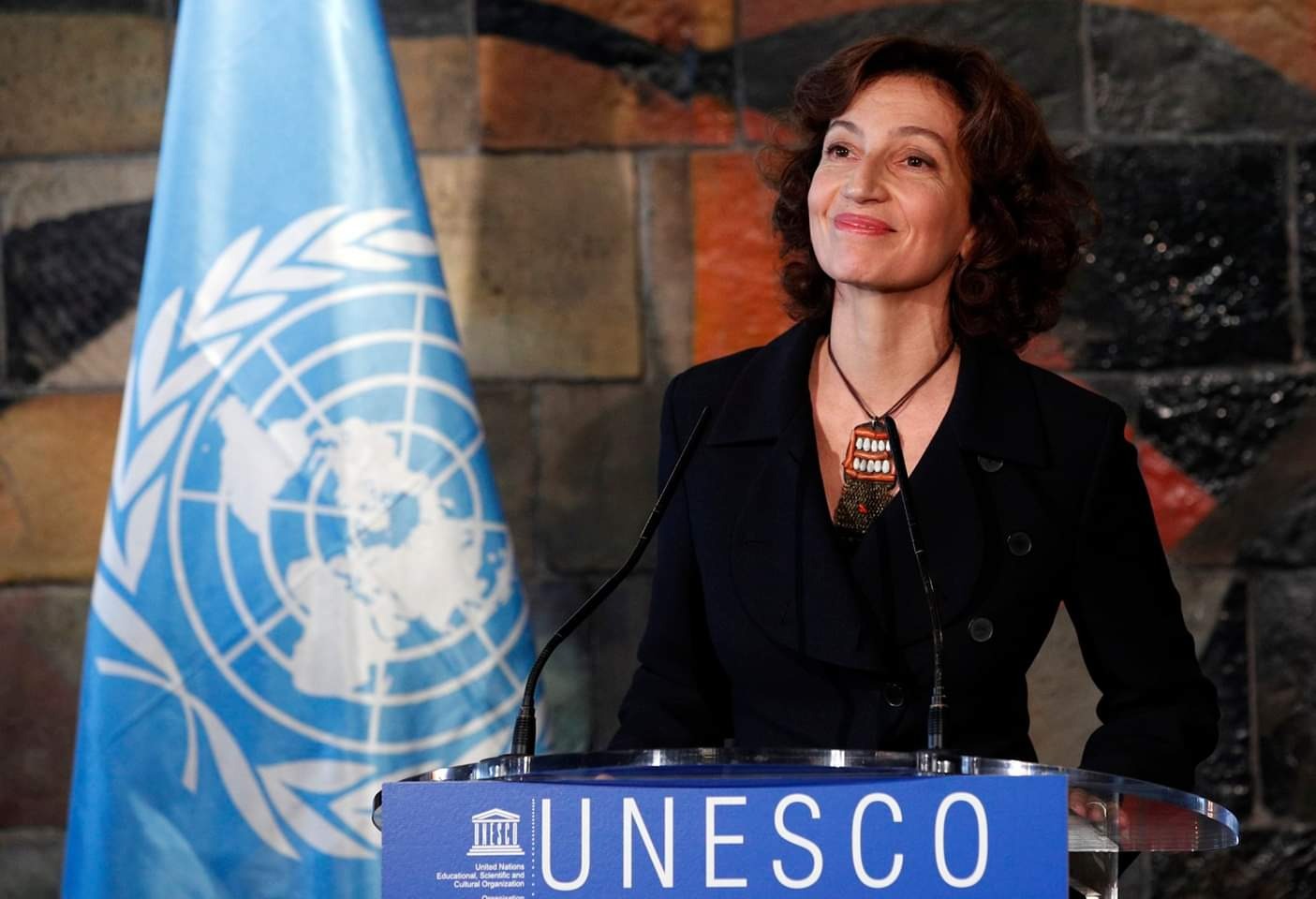 As it is known, on the initiative of the President of the Republic of Uzbekistan Shavkat Mirziyoyev, in August 2019 an international conference on the preservation of both tangible and intangible cultural heritage is held in Samarkand. The aim of the event, involving a large number of international experts including UNESCO, national

During the Second international Congress in the St. Petersburg state Museum of the history of religion will be exhibited a unique gold-embroidered robe, which belonged, according to experts, the Emir of Bukhara Seid Abdul-Ahad Khan. The robe is made of crimson velvet and richly decorated with expensive gold embroidery.

The oldest extant manuscript of the Koran, stained with the blood of the third Caliph – Usman, is believed to be exhibited during the Holy month of Ramadan at the Institute of Oriental manuscripts of the Russian Academy of Sciences.
The exhibition will be held in one of the largest centers of world Oriental studies within the framework of the Second

A delegation of Uzbek scientists will visit the Cathedral mosque of St. Petersburg a hundred years after its construction

As part of the Second international Congress "Cultural heritage of Uzbekistan – the path to dialogue between peoples and countries", a delegation of Uzbek scientists will visit the Cathedral mosque in St. Petersburg. This event is particularly significant due to the fact that this visit will take place in the Holy month of Ramadan for all Muslims.
The mosque founded by the Deputy in 1910 in the presence of Bukhara Emir Seid-Abdul-Ahad Khan was under the personal patronage of the Emir. And the project of its construction was inspired by the monumental buildings of the Amir Temur era and, above all, the mausoleum of Gur Emir in Samarkand. Until 2008, the Cathedral mosque was the only one in St. Petersburg. Its Eastern silhouette, with its soaring minarets and sky-blue dome today, as a hundred years ago, is perceived as an integral part of the architectural appearance of the city. Participants of the Congress will be able to see the elegance of the ornamental and calligraphic decoration of the mosque with their own eyes.